With or Without Government: An Imperative Movement for Sustainability

In an inspiring interview at The Nest Summit, Carl Pope, a lifetime climate advocate and advisor to Mayor Bloomberg and previous presidential candidates, sheds light on a sustainable path forward, with or without government. He holds the belief that we can solve the climate problem by doing things that will make us more prosperous, healthier, and safer. In conversation with Vincent Molinari of FINTECH.TV, Carl shares actionable and economically beneficial steps that can be done now to curtail climate change and improve the health, wealth, and vitality of the planet. 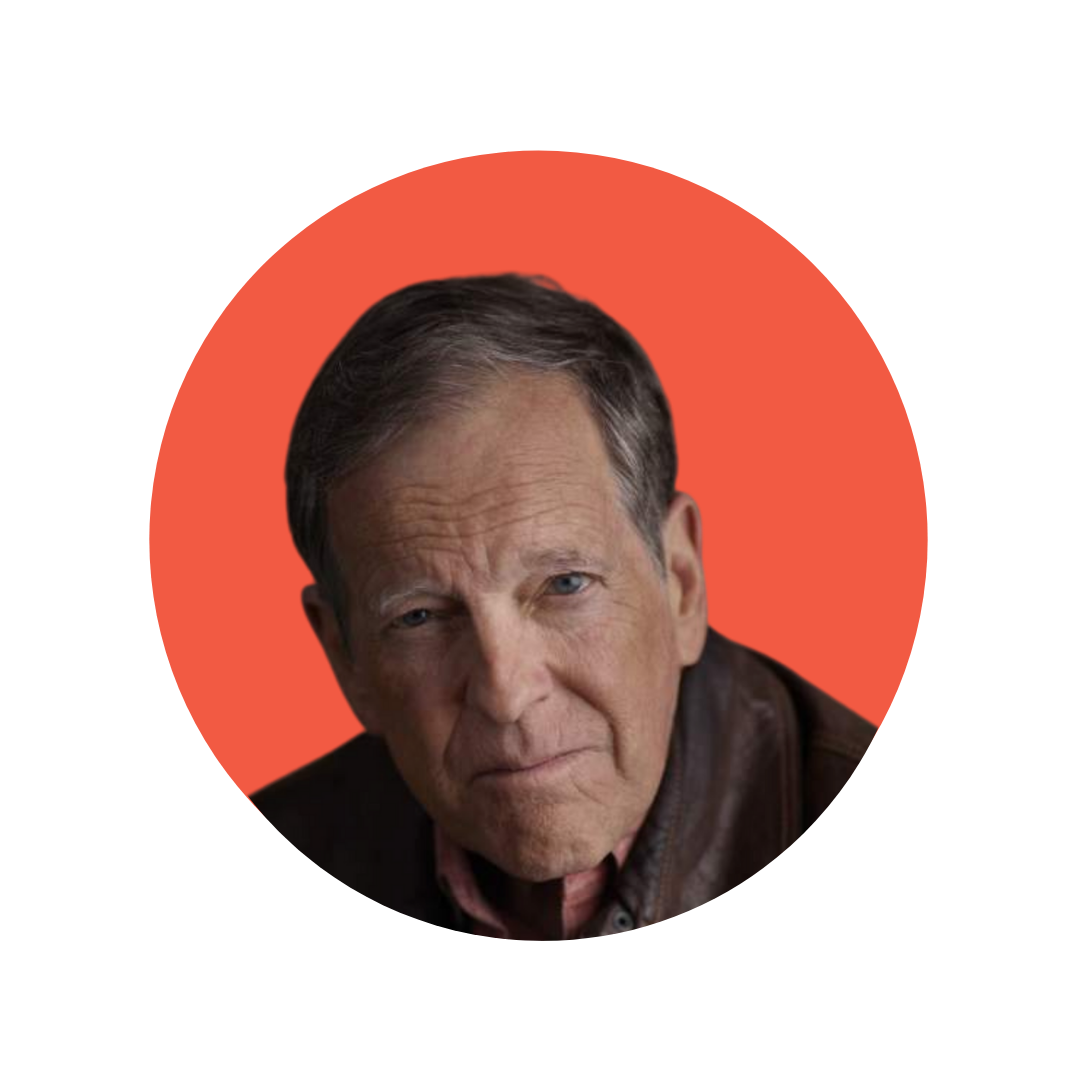 A veteran leader in the environmental movement, Carl Pope is the former Executive Director and Chairman of the Sierra Club. He's now the principal adviser at Inside Straight Strategies, looking for the underlying economics that link sustainability and economic development. He serves as a Senior Climate Adviser to former NYC Mayor Michael Bloomberg.

He was a founder of the Blue-Green Alliance and America Votes, and has served on the Boards of Ceres, the California League of Conservation Voters, As You Sow, the National Clean Air Coalition, and California Common Cause. He is currently a member of the US-India Track II Climate Diplomacy project of the Aspen Institute. He writes regularly for Bloomberg View and Huffington Post. Mr. Pope is also the author of Sahib, An American Misadventure in India; Hazardous Waste In America; co-author along with Paul Rauber, of Strategic Ignorance: Why the Bush Administration Is Recklessly Destroying a Century of Environmental Progress; and recently, co-author author with Michael Bloomberg: Climate of Hope.

The Future is Now

Climate action is critical. Join The Nest Summit to learn about solutions that are available and how you can make a difference. 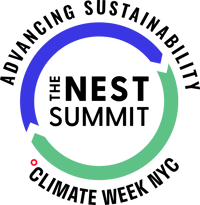 The Nest Summit is produced by NXT Events Media Group.